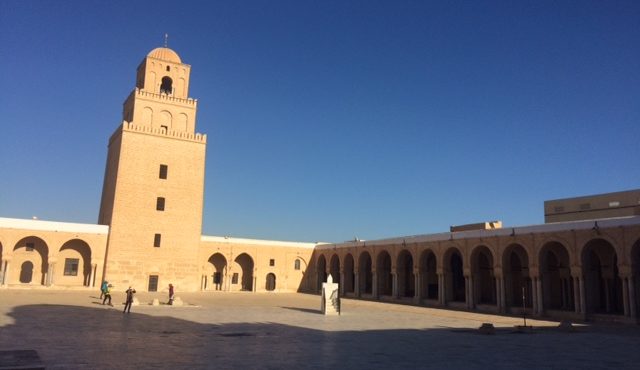 Tunisia 2020: An opportunity for Project Management

Tunisia is starting the road to inclusive and sustainable development. After four years of consultations, supported by the international community, the country’s political transition is now underway. The first free elections were held at the end of 2014, leading to the establishment of new national democratic institutions. Since Spring 2015 the Government of Tunisia has begun consultations with the various regional and national stakeholders to establish an inclusive and sustainable economic and social development model: The 2016-2020 Development Plan. The Government of Tunisia is determined to carry out structural reforms and promote private investment. Its implementation will be boosted by $60 billion in fundraising for investment, of which $25 billion for state and public enterprise projects. It will speed up growth and spur the creation of 400,000 jobs during the course of the current Development Plan.

To promote this new paradigm, the Government of Tunisia invited the country’s main economic stakeholders, along with the high-level international community, to a conference held from 29 and 30 November 2016 in Tunis. The international conference ‘Tunisia 2020’ was attended by the French Prime Minister, the President of the French Parliament, the Emir of Qatar, the Prime Minister of Algeria, the President of the World Bank, the Canadian Minister for international development, a EU Commissioner and representatives from international well- known companies. The conference organised under the patronage of the Tunisian President is addressing the future of Tunisian strategic economic sectors: among them transport, IT, renewable energies, heath and services.

The main outcome of the ‘Tunisia 2020’ conference are 15 bn. dollars investments in form of projects (see table below) in the country over the next 4 years (2016-2020) with the following contributing countries and organisations.

Source: “La Presse”, 30 November 2016, Tunisie
As an example, on 27th November 2016 the mega project ‘Financial Harbour of Tunis’ was launched, with a total investment volume of 3 bn. US dollars over the next 8 years. The 520 ha resort will be built on the model of an integrated city with a wide range of activities: financial and insurance services, a commercial center/mall, 5 star hotels, a 32 ha marina and a golf resort. It will also see the construction of a hospital, a private university and a residential private housing area.

Kairouan, a UNESCO world heritage site was embellished thanks to Aghlabid dynasty who made it their capital between 800 and 909 under the reign of Ibrahim ibn al-Aghlab confirmed by caliph Harun ar-Rashid who was based in Baghdad at that time. Kairaouan became famous for its wealth and prosperity, reaching the levels of Basra and Kufa and giving Tunisia one of its golden ages long sought after the glorious days of Carthage. Today the university of Kairaouan in particular the Higher Institute of Computer Sciences and Management of Kairouan and the Higher Institute of Applied Sciences and Technology of Kairouan are interested to develop project management in their existing curricula. A research center to promoting management sciences and collaborating with the two universities is located close to the airport of Monastir which has many flight connections to European and African cities. 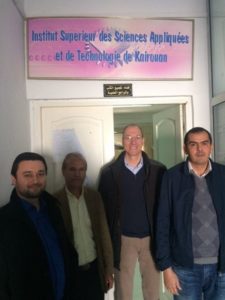 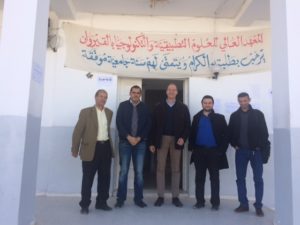 Kairouan Technology institute of applied sciences of the university of Kairouan

Following the IPMA Latnet programme for membership development, positive experience and lessons learned can be applied to project management associations in the Maghreb, a fast growing region in North Africa whose population will reach 100 million inhabitants by 2050. Today, 70% of this population is below 35 years old and education and training in project management is desperately needed according to recent comments from Tunisian stakeholders met by IPMA.

Let’s continue to advocate project management in a country where hope is recently coming back.