Upcoming Webinar: Léman 2030: How the Swiss Succeed at Railway and Tunnel Projects

Come explore the art and science of managing a modern megaproject with Peter Jedelhauser, Director of the “Léman 2030” programme at Swiss Federal Railways. Peter will uncover the Swiss approach to large-scale railway projects and how a set of simple principles drive highly complex networks of stakeholders. These mega railway projects include the 57.4 km long Gotthard base tunnel, and then the 4 billion CHF Léman 2030 project, which will double the public transport capacity between Lausanne and Geneva in highly populated urban environment by developing existing railway infrastructure. Join Tim Jaques and Peter Jedelhauser in a discussion about creating the conditions for success in mega projects. 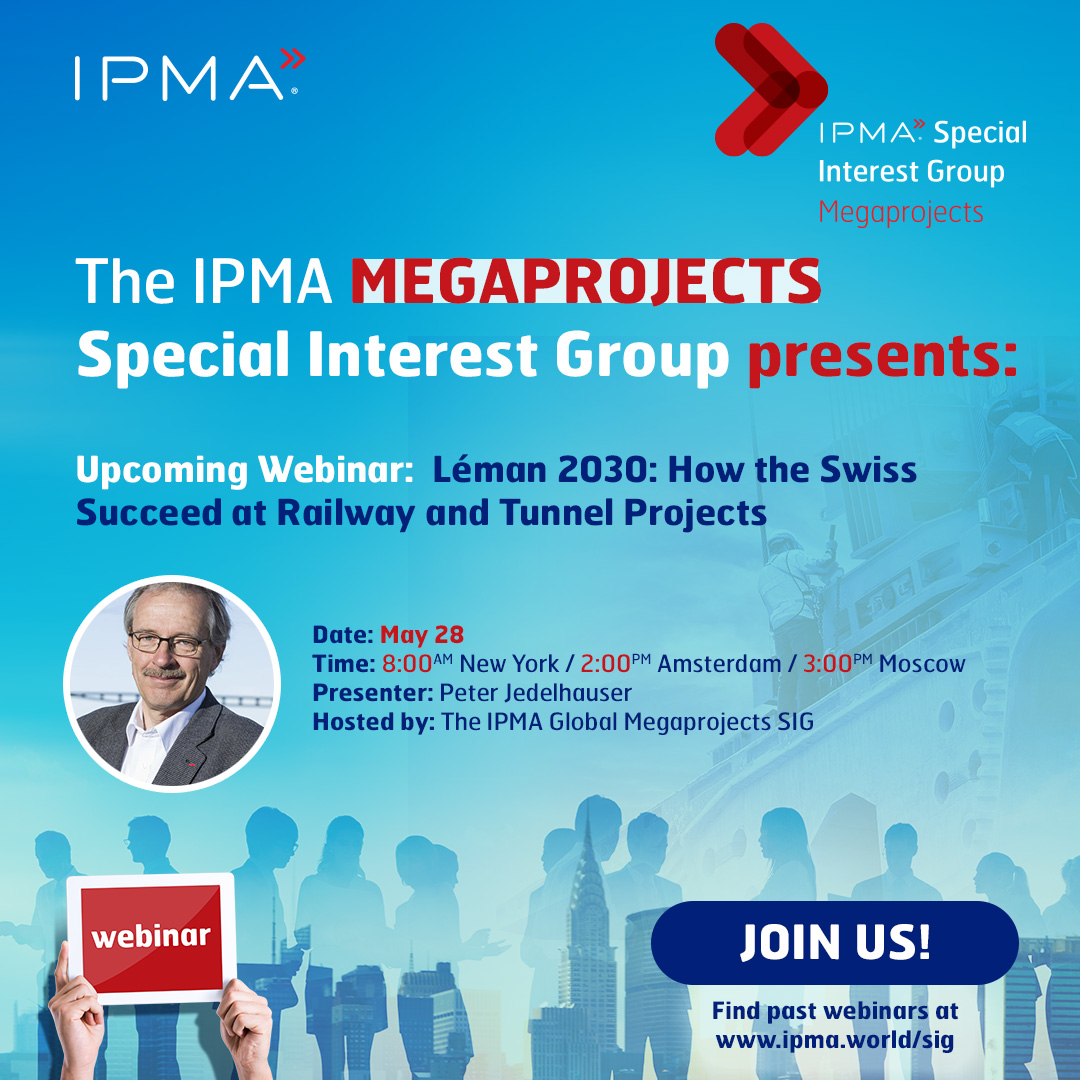 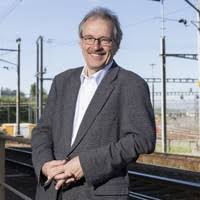 Peter Jedelhauser: since October 2016 has been the director of the “Léman 2030”programme at Swiss Federal Railways. This 4 billion CHF programme is designed to substantially improve the offer, timetables and capacity of rail transport (passenger and freight) along the Lausanne – Geneva corridor. It includes, among others, the implementation of new rail traffic regimes in the Lausanne area, the complete modernisation/extension of the Lausanne and Renens railway stations as well as the construction of a new underground station in Geneva. Peter is a Certified Projects Director as well as a Level A Assessor with IPMA. Peter also holds a Masters of Science from Swiss Federal Institute of Technology, Zurich in Civil Engineering.