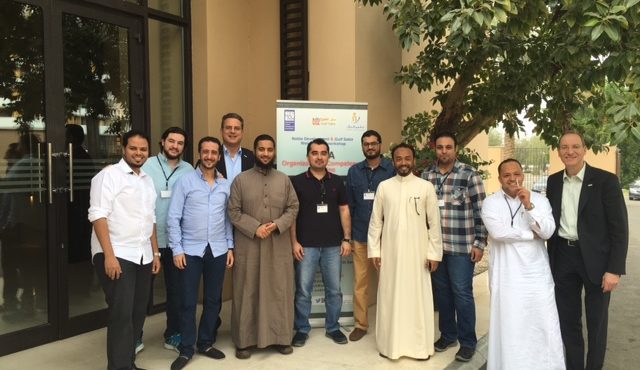 From Ryadh to Jeddah: IPMA moves forward in the Kingdom of Saudi Arabia

After having signed a Memorandum of Understanding with the Project Management Chapter of the Saudi Council of Engineers of Riyadh in 2015, IPMA is now promoting the IPMA standards in the city of Jeddah. The objective is to respond to the request made by Saudi Council of Engineers to better understand the benefits of IPMA ICB, OCB and PEB standards for the Saudi PM community and the country as a whole. 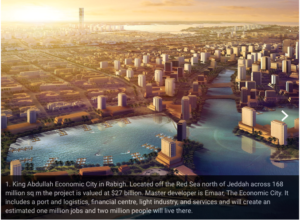 Jeddah, a Saudi Arabian port city on the Red Sea, is a modern commercial hub and gateway for pilgrimages to the Islamic holy cities Mecca and Medina. It is the largest city in Makkah Province, the largest sea port on the Red Sea, and the second-largest city in Saudi Arabia after the capital city, Riyadh. With a population currently at 3.4 million people, Jeddah is one of Saudi Arabia’s primary resort cities and was named a Gamma world city by the Globalization and World Cities Study Group and Network (GaWC). More than 80 megaprojects, each worth at least $1 billion, are underway or planned for completion by 2030 in Saudi Arabia making it the Middle East’s largest construction and build market by a huge margin. Below two very exciting megaprojects. 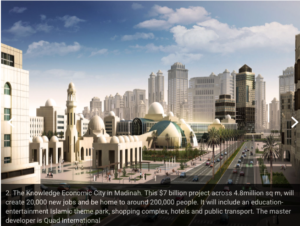 Project management competences need to be developed in all areas of economy and society of Saudi Arabia. Only a few courses are available in the 5 big colleges and universities of Saudi Arabia. The vision of the PM chapter of the Saudi Council of Engineers is to promote and improve the competence of organizations to create the conditions to help projects succeed. Its intention is also to reduce the dependency on foreign contractors in general and rely on local expertise, which is particularly necessary in the context of shrinking oil and gas prices. The petroleum sector accounts for roughly 80% of budget revenues, 45% of GDP, and 90% of export earnings. Saudi Arabia is encouraging the growth of the private sector in order to diversify its economy and to employ more Saudi nationals. So let´s keep posted and support the PM chapter to act as a catalyst in promoting IPMA standards in KSA.