Jesus Martinez Almela,  Agricultural and Biosystems Engineer has been active for more than 30 years in the field of Engineering and Project, Program and Portfolio Management. Certified Projects Director (IPMA A) and IPMA DELTA as well. Developer and owner of 5-five invention patents for treatment and valorization of animal wastes in Spain, Italy and the United States. Since 1987 he manage over 500 Projects and Programs in various sectors (environmental protection, agriculture, sustainable food production , industrial manufacturing, renewables energies and rural development as well). Project Director for 6 R+D projects in collaboration with various universities and research centers throughout Spain, Europe, Japan and the United States (1999-2007), the research  projects focus on the optimization of animal and organic  wastes technologies for stage separation, the development of new NDN systems, anaerobic digestion, and gasification of animal by-products. In 2009 founded Bioagroprojects Biotech Programs & Portfolio Management. Across Bioagroprojects he directs programs and projects worldwide in various sectors in multicultural and complex environments, for engineering and consultancy services as coaching for the professional competence development. Under the  IPMA LACC Program  (2007-2017)  has obtained the establishment of 15 IPMA MA’s and his CB’s in Latin America countries (Mexico, Peru, Guatemala, Costa Rica, Panama, Ecuador, Colombia, Dominican Republic, Argentina, Uruguay, Chile and Bolivia) and actually promoting other 5 IPMA MA’s  project in Paraguay, Nicaragua, Honduras, El Salvador and Cuba as well. As VP Membership contributes in the creation of IPMA MA’s from Algeria, Morocco and Kenya. Chairman of the Spanish Certification Body of AEIPRO-IPMA Spain. Lecturer and international speaker in several Universities and Institutions Worldwide. He has been rewarded since the year 1999 with 6-six international prizes in his areas of professional expertise in different countries worldwide. IPMA CVMB validator, international assessor, UE Task Force Member, LACC Program Manager and E&T board member from 2005 to 2012. Vice President for Education, Training & Young Crew during 2013-2014 and reelected for the same position including VP Membership  2015-2017. Elect IPMA President in September 2017 for 2018-2020 mandate. 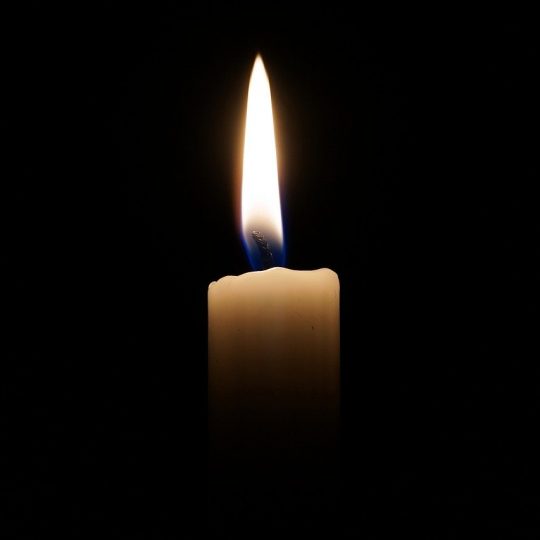 It was towards the middle of ...
Read more 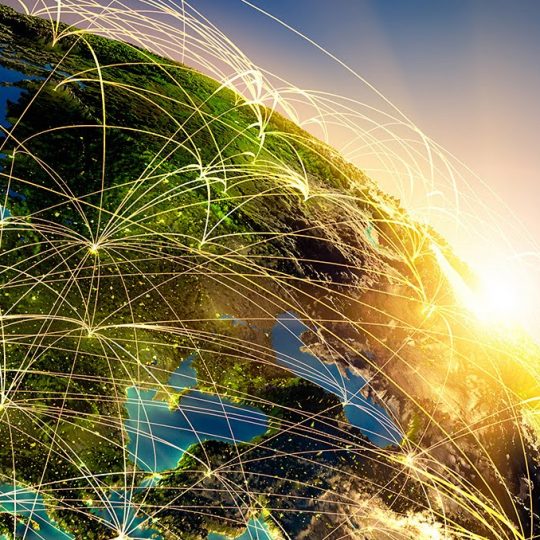 We Are All Going to Build the Future: a message from the IPMA President 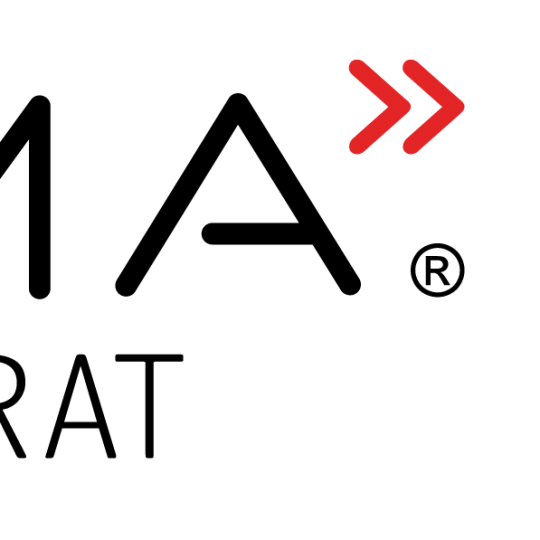 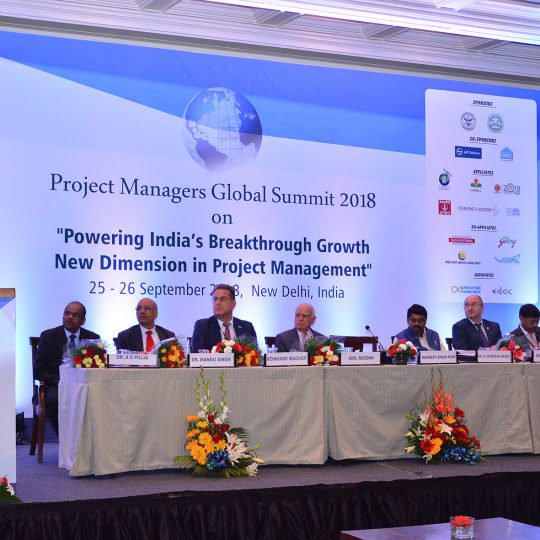 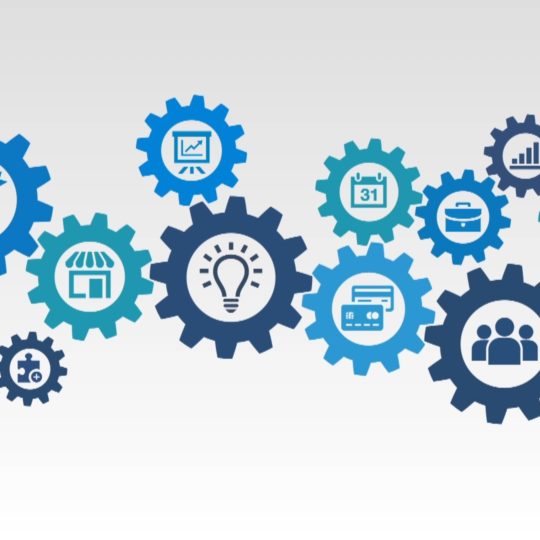 Project-based learning for a changing world of work – Part 1 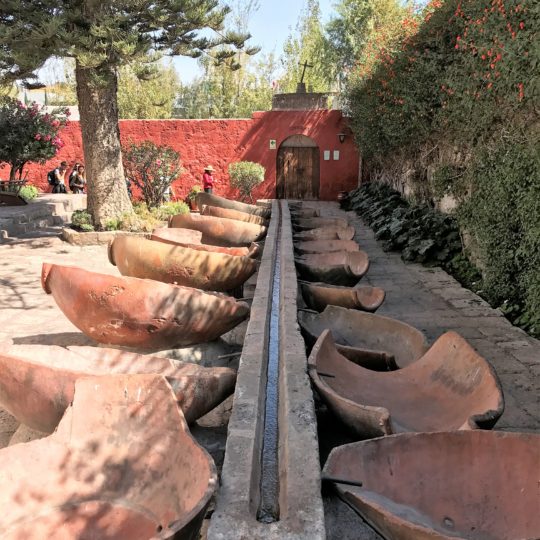 What is Important and New in 2018. Message from the new IPMA President