Morocco continues to be the most dynamic country in the Maghreb with close economic ties to Europe, the United States and Africa. Morocco’s population of 36 million people (of which 8 million live in Casablanca) is expected to grow up to 45 million in 2050.

In this context, the mapping of the high potential for the development of project management competences was one of the key topics of a one day workshop of Moroccan Project Management Association (MPMA). It took place with the support of the International Project Management Association in Casablanca on 09.11.2019. At this occasion, the new and existing members were not only able to learn about the IPMA ecosystem, vision, mission and objectives. They also were embedded in the world of IPMA products and services which are offered to its members. A critical topic is the development of certification activities, both with the support of a mentoring association and with its own capacities to start a Moroccan certification body in the upcoming years. By doing this MPMA achieves a new important milestone since its three years membership with IPMA. The qualified audience was mainly composed of executives from the private and public sector, as well as from the education, university and research area. Some were already dealing intensively with project management and some members are involved in infrastructure projects such as water supply and utilities. A great interest was given to the comparative advantages that IPMA competence model offers if compared with existing certification systems in project management in the Moroccan environment.

From the picture below of Casablanca, the business capital of the Kingdom is an important hub to many French-speaking African countries. These are also undergoing profound changes with large infrastructure projects in urban planning, transport, tourism, mining, and utilities. Morocco is a stable country in the region and easy to access with no complex visa procedures. 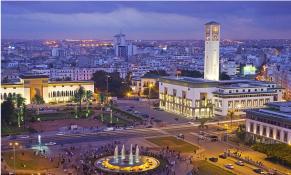 Moroccan executives see the country as a bridge to many French-speaking African countries in the region, an approach that reflects in many ways the regional approach and vision of IPMA. Let’s keep MPMA moving forward to the next level. 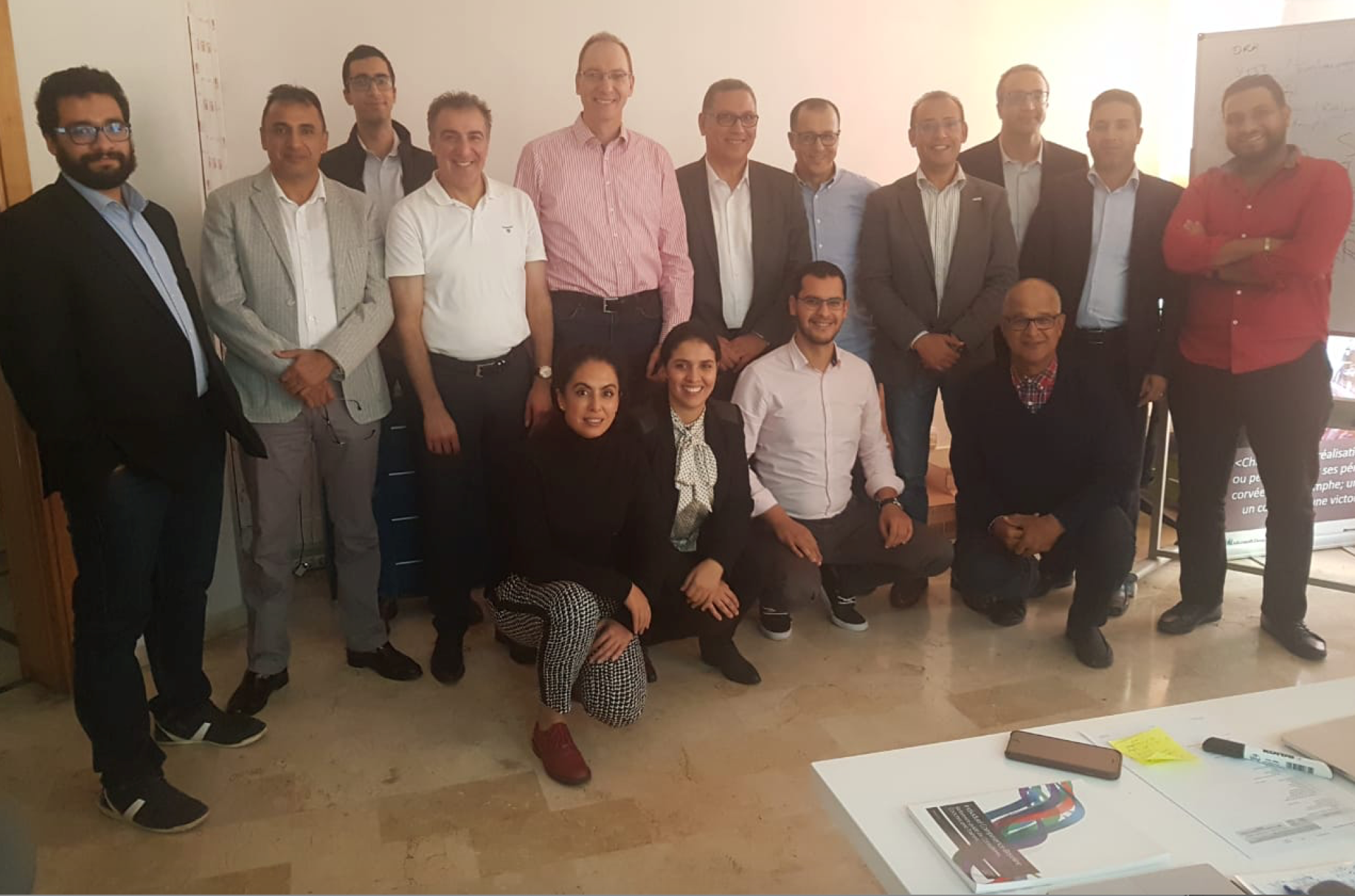 Existing and new members of Moroccan Project Management Association, preparing the road map for a sustainable future of the organisation during a workshop in Casablanca on 09.11.2019.